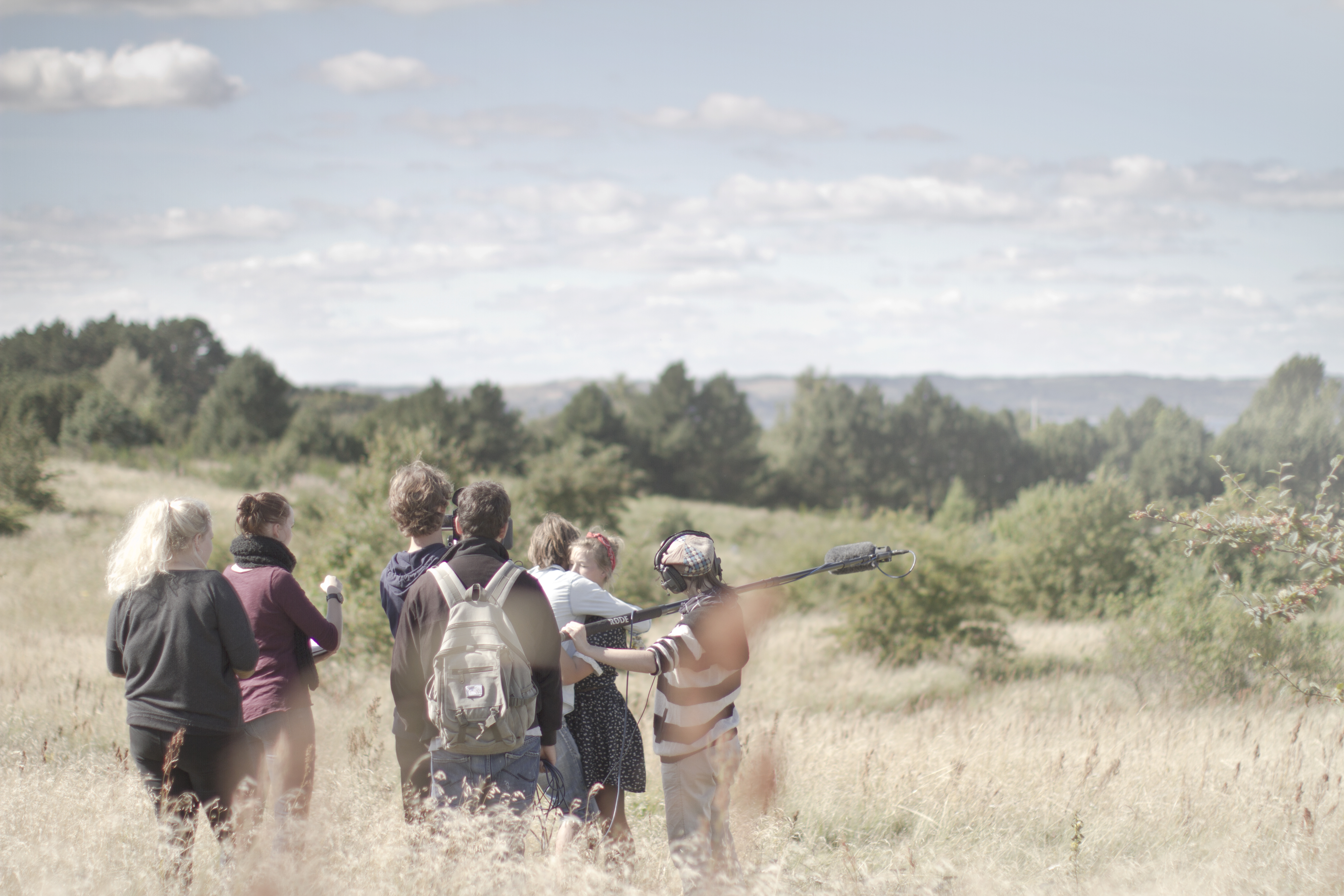 THE 8,5-MONTH PROGRAMME : FIND YOUR SKILLS - DISCOVER YOUR VOICE

The 8½-month programme at the European Film College is a place of opportunity. Opportunity to explore and develop your ideas, your talent and yourself. Opportunity to take chances and make mistakes and to do it in a safe, encouraging and inspiring environment. Join the programme and get the chance to produce, live and breathe film for almost a year. Work and live in a place where your fellow students, your teachers, the films you see and the professional filmmakers you meet will come from all corners of the world. 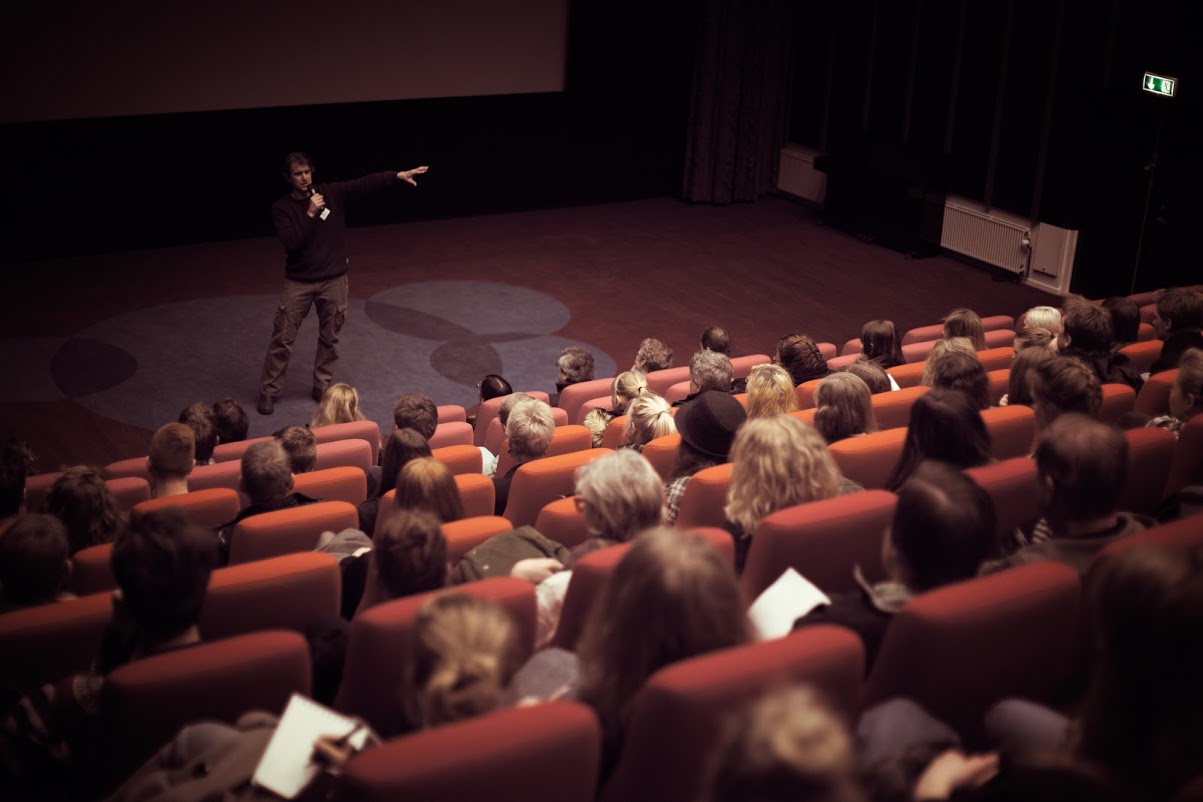 During the 8½-month film foundation programme you get the opportunity to: 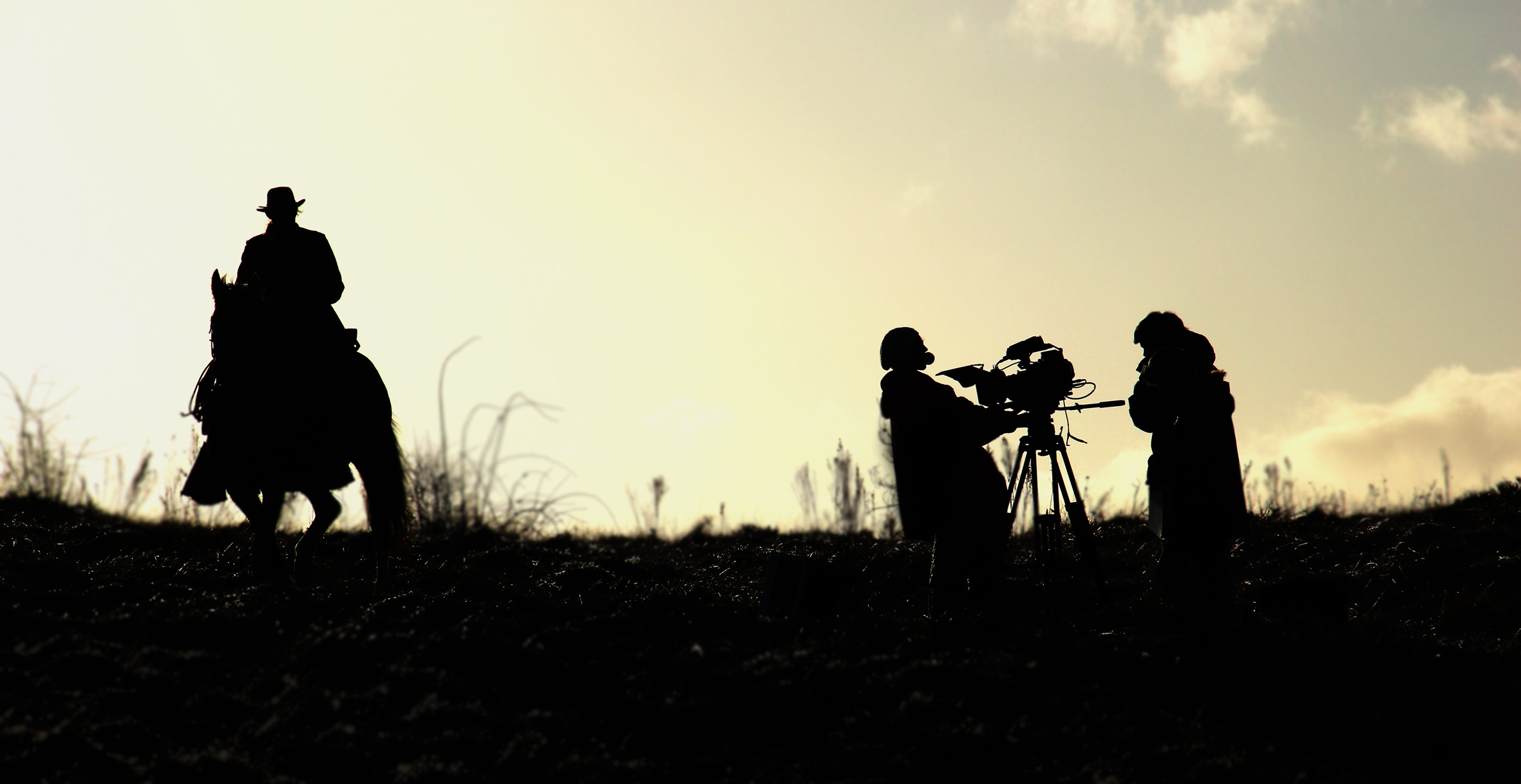 Elements in the programme

The film foundation course consists of the following:

In each course period the classes consist of maximum 15 students, so you will have intense and thorough teaching. You will get approximately 25 hours of class-teaching every week during course periods, and each of the basic course periods ends with a course exercise.

The courses are integrated, which means you will meet various disciplines in the individual course. An example could be that students in directing class make exercises with students in cinematography class – and later in the same course period they work together with the students doing acting class etc.

The European Film College is more than a film school. We are a Danish folk high school, offering young people from all over the world an 8½-month intense, hands-on film foundation programme (in Englis ... Read More

The European Film College is more than a film school. We are a Danish folk high school, offering young people from all over the world an 8½-month intense, hands-on film foundation programme (in English). During the summer we also offer a selection of 1-week film seminars and workshops (in Danish). Students and teachers live on campus, creating a uniquely intense and social environment, evolving around film. Read less
Ebeltoft