The Production department is one of the most complex in the world of audio-visual production, as it deals with all the organizational, logistic, administrative and promotion aspects of an audio-visual work, as well as its distribution. It requires a methodical and systemic approach, but also creativity and initiative. It is particularly suitable for those with an aptitude for organizing and managing a project. It is a key department, fundamental both during the realization of the work and after the final cut, given that it deals with the promotion of the product, an aspect that often makes the difference in order to be successful on the market.

This is a two-year course with compulsory attendance, five days a week, from three to four hours per day, for a total of about 500 hours a year, and consists of three types of lesson: interdisciplinary subjects, institutional subjects, and interdisciplinary labs. The course is compulsory and students are required to work during the two-year period from Monday to Friday in one or two daily shifts and on some weekends for each two-month period, starting from the theoretical study of the concepts to get to the practice on RFA sets and on external sets during educational productions.

The department, set in a two-year period, deals with the set organization, production management, set editing, research and fund management. Great attention is devoted to the role of Assistant Director according to the American meaning, that is, as a line producer that follows multiple aspects from pre-production to set, artistic and not just technical ones. From the classroom, we move on to the practice of educational sets: analysis of the script, management of requirements, organization of the crew and location search. The two-year period also includes training aimed at the financial management of a project through calls, procurement of public and private funds, marketing and distribution for national and international co-productions. The practice on educational sets makes our graduates highly qualified and halves the amount of training time normally provided after graduation.

The course fee is EUR 6,500.00 per year. In the first year there is a registration fee ranging from EUR 200.00 to EUR 500.00 depending on the period in which student enrols. These costs do not vary if the student comes from a country in the European Union or not. The course lasts two years. 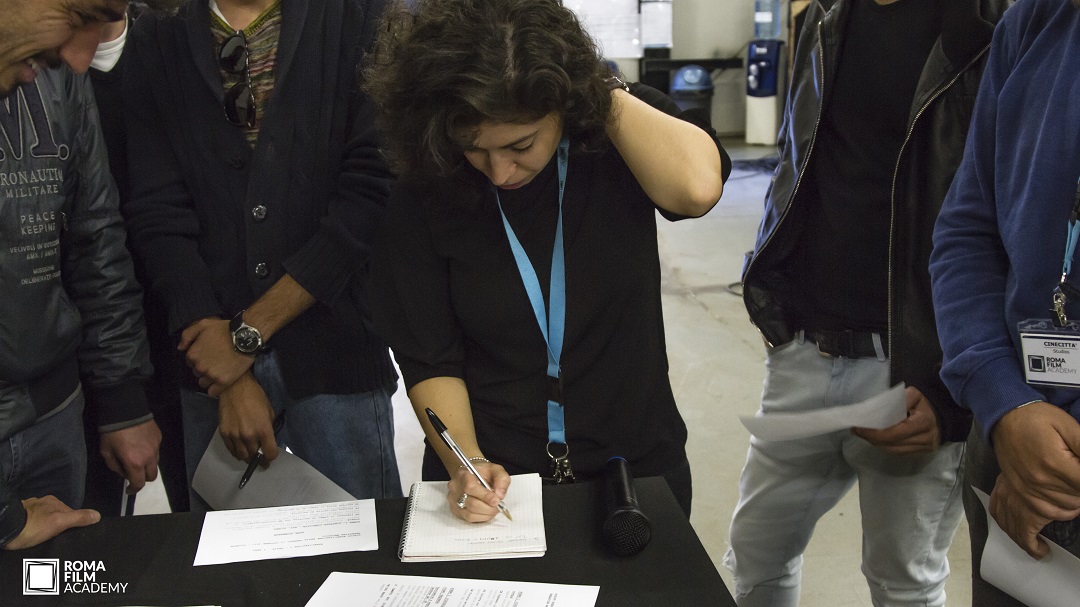 The Rome Film Academy is an academic structure dedicated to the culture and education in the field of art, audiovisual communication and entertainment. In particular, it is a point of reference at Eur ... Read More

The Rome Film Academy is an academic structure dedicated to the culture and education in the field of art, audiovisual communication and entertainment. In particular, it is a point of reference at European level for all those interested in pursuing a professional career in the world of cinema and television. Read less
Rome